Posted by John Coffey at 8:56 PM No comments:

With the holidays upon us I would like to share a personal experience with you all about drinking and driving after a "social event"with friends.

A few weeks ago, I was out on a post-Thanksgiving evening with several friends. I had a few cocktails, followed by several glasses of wine. Despite my jolliness, I still had the sense to know that I was over the limit. That's  when I decided to do what I have never done before: I took a cab  home.

Sure enough, there was a police road block on the highway but, since it was a cab, they waved it past. I arrived home safely without incident.

This was a both a great relief and surprise because I had never driven a cab before. I don't even know where I got it from and, now that it is in my garage, I don't know what to do with it.

Be safe out there.

http://www.entertainmentjourney.com
Posted by John Coffey at 7:55 AM No comments: 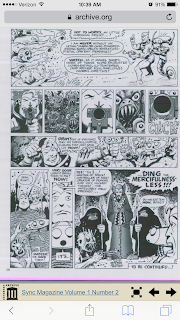 Posted by John Coffey at 1:09 PM No comments: 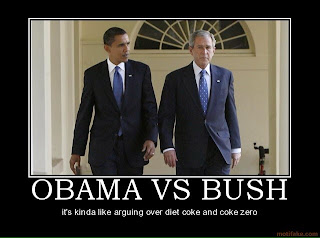 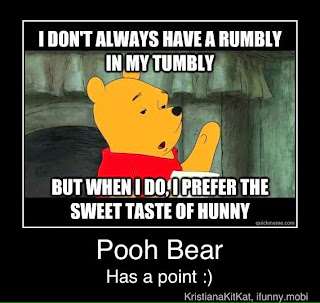 Posted by John Coffey at 5:53 PM No comments: 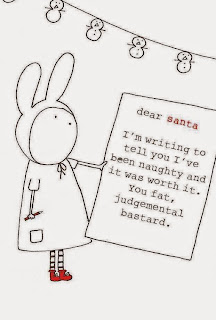 Posted by John Coffey at 5:37 PM No comments: